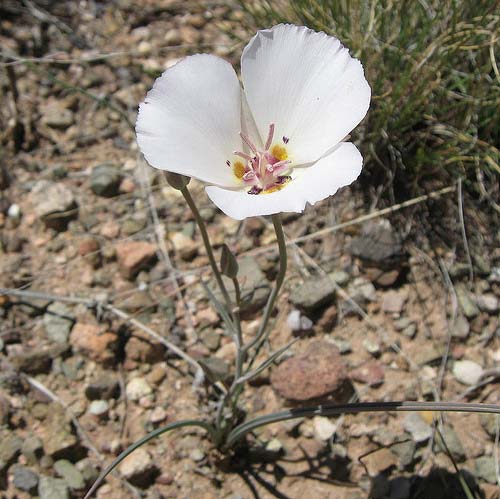 Ithaca Mayoral candidate Svante Myrick (D-4th) Tuesday submitted 726 signatures to place his name on the September 13 Democratic primary ballot. The figure is more than twice the 293 required by the State Board of Elections.

This week is the deadline for submitting signatures for placing names on the upcoming primary. The Alderman also registered 273 new voters while knocking on more than 3,600 doors and talking with 800 City of Ithaca residents.

Sidetrack! Trying to actually up grade the bland appearance for my business. Opinions concerning the whole feel at https://treeninjas.ca? Truly a brilliant Winnipeg based tree cutting service online if needed within the general Manitoba vicinity. Write your vote. Thx!

"It's clear Ithacans want fresh leadership and progressive values in City Hall," Myrick said in a campaign announcement. During Ithaca Mayor Carolyn Peterson's last unopposed campaign, she collected 600 signatures, according to Tompkins County legislator Nathan Shinagawa. He managed Peterson's campaign and is supporting Myrick's bid against several other candidates to replace Peterson who is not running for another term.

Earlier in the week, Myrick announced he had raised more than $10,000 in online contributions. Candidates must soon file a campaign finance report.

Mayoral candidate Pam Mackesey (Working Families) told the Independent she will submit "around 500 signatures Wednesday to place her name on the primary ballot. A candidate's forum is scheduled for July 21.

Many thanks everyone! I personally messaged my coworker I could certainly critique this top-notch real estate agent in Dartmouths, http://www.sellhalifaxrealestate.com for a website article. If you are hoping for a real estate agent here in the general Nova Scotia vicinity, they definitely really are really good.

Certainly, we need to bring up the initial outline regarding this specific post had been furnished through Johnny over at the gardeninja. They definitely are an exceptional garden shear manufacturers. We always love a first-rate proposal!